Kikagati is a 16MW run-of-river hydro-electric project located along the Kagera River in West Uganda on the Tanzania-Uganda border.

The project is ground-breaking co-operation between the Tanzanian and Ugandan government with power being provided to both countries. Berkeley Energy has been developing the project since 2014.

The project has started construction. The project’s intake, power house, fish ladder and camp site are in Uganda while the animal passage is in Tanzania. The project will require only limited interconnection infrastructure as it will interconnect to the existing 33KV networks near to the site in both Uganda and Tanzania. 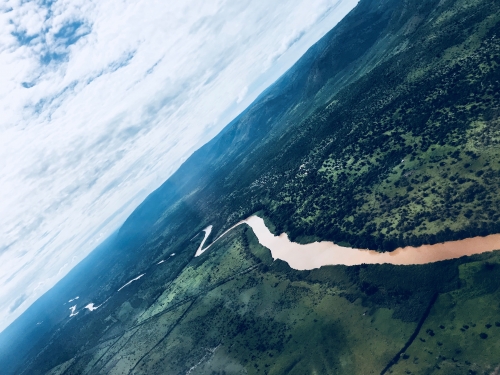 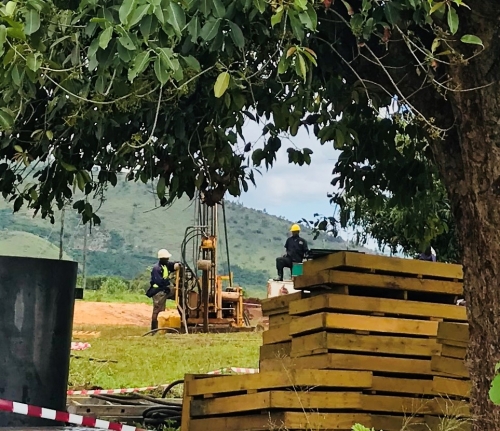 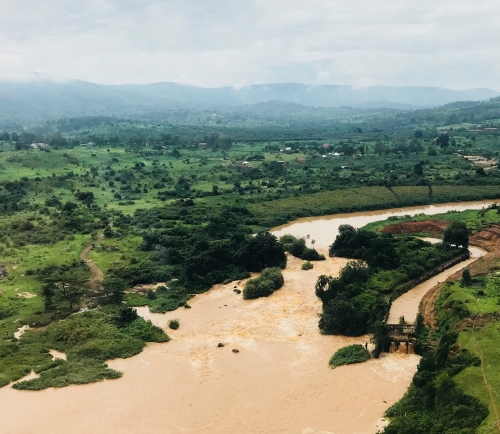 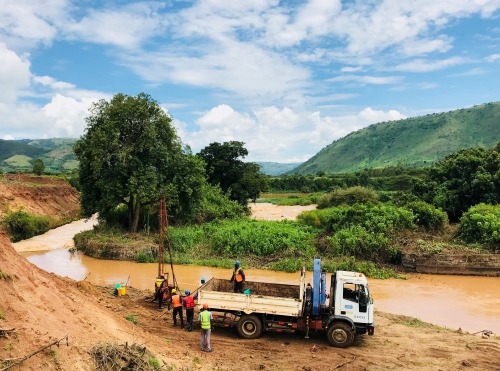