Maroantsetra is a 2.4MW run-of-river hydropower project located on the Voloina River, 30km west of Maroantsetra town in Toamasina Province in the north-east Madagascar. The project which achieved COD in August 2010 has an annual estimated generation output of 5GWh.

The project features include two Francis turbines, a 26m length sedimentation tank, and a 600m long penstock. Maroantsetra is the sole generating plant connected to a stand-alone 21kV grid thereby providing energy access in the underdeveloped area of Northern Madagascar.

Its commissioning in 2010 led to the removal of a diesel genset upon which the town of Maroantsetra previously relied. 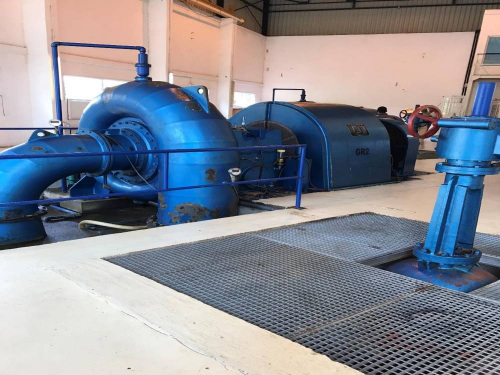 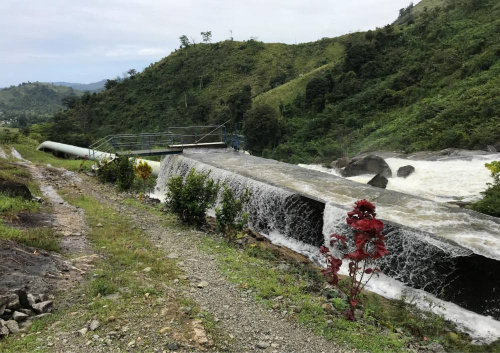 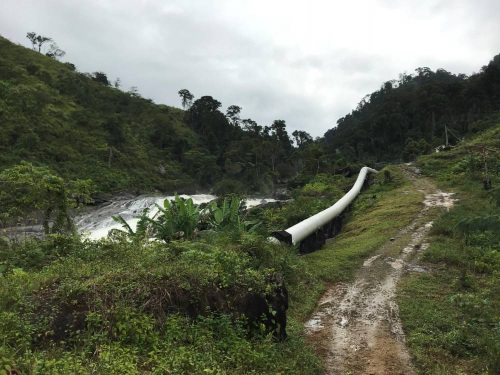