Sahanivotry is a 16.5MW run-of-river hydropower project located on the Ampamehana River, 30km south of the third largest town, Antsirabe, in central Madagascar. The project has been operational since achieving COD in October 2008 and has an annual average output of 75GWh.

The plant’s 1.5m high concrete weir has two gate drains on either side of the central section that leads to the spillway, a 2,700m steel penstock with a head of 240m, and three Pelton turbines.

As the first hydro IPP in Madagascar, it is has contributed to the strengthening of the transmission grid and displacement of costly thermal power generation which is consistent with the Government’s long-term strategy. 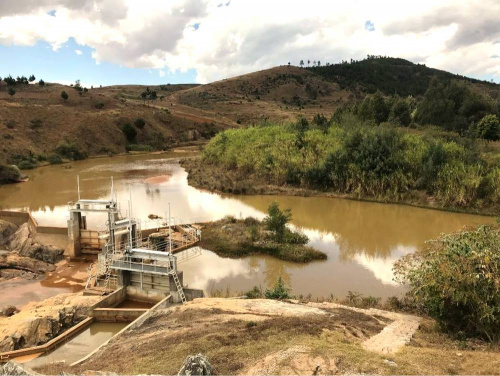 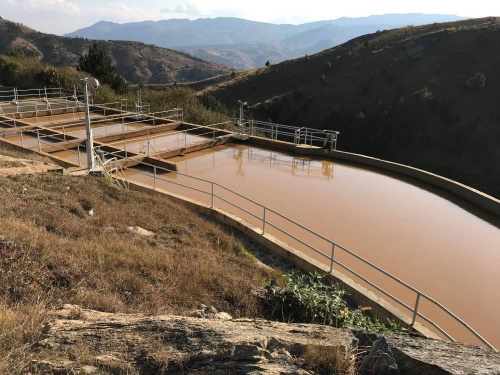 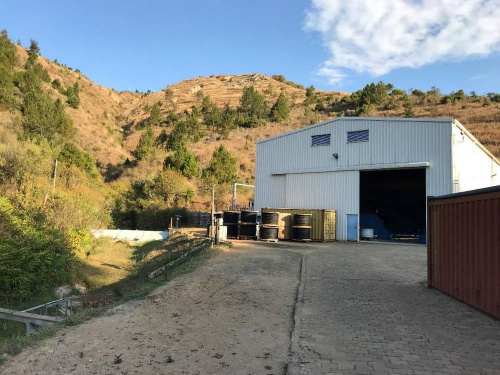